Home » Celebrity » Emmerdale: Who kills Graham in Emmerdale? When is Graham’s killer revealed?

This week on Emmerdale, Graham (played by Andrew Scarborough) will be murdered in cold blood and there are eight suspects who could be blamed for his death. Over the course of the week, viewers of the long-running ITV soap will see the day of Graham’s death play out from a different suspect’s points of view. Who will kill Graham and when will they be revealed?

The first of six episodes will air tonight and follow Kim Tate (Claire King) and Al Chapman (Michael Wildman) who are desperate to get rid of Graham.

Kim discovers Graham if planning to move to France with Rhona Goskirk (Zoe Henry) and her son Leo.

When she confronts her former husband, Kim asks if they could give their romance another go with Graham implying it could work out.

But Kim quickly learns Graham is stringing her along and when she discovers money missing from her account she vows to take revenge. She wants Graham dead – but will she and Al really murder him? 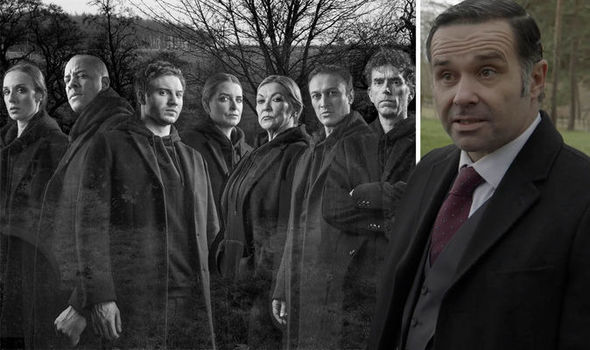 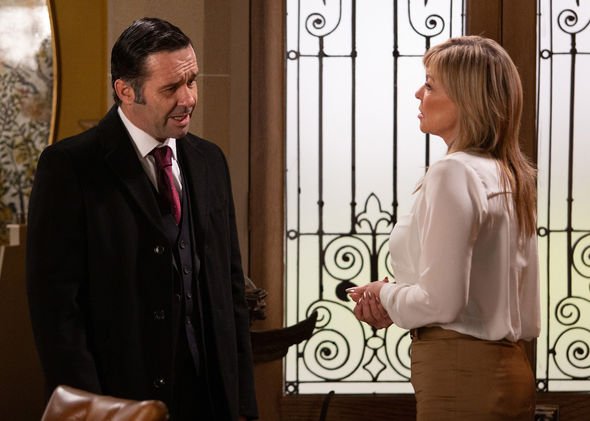 Tuesday will follow Jai Sharma (Chris Bisson) who is stressed and exhausted and using cocaine to help him get through the opening of the Hawkford Outdoor Pursuits.

However, when he hits the road, he crashes with Graham who reveals to Laural Thomas (Charlotte Bellamy) he is under the influence.

Jai is furious as his life is left in tatters with both his girlfriend and family devastated by his actions.

Will Jai really be pushed to kill Graham in revenge? 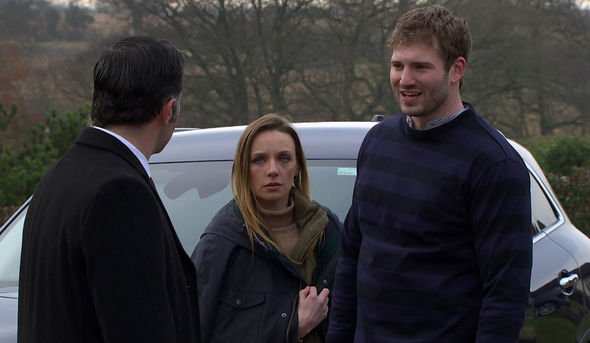 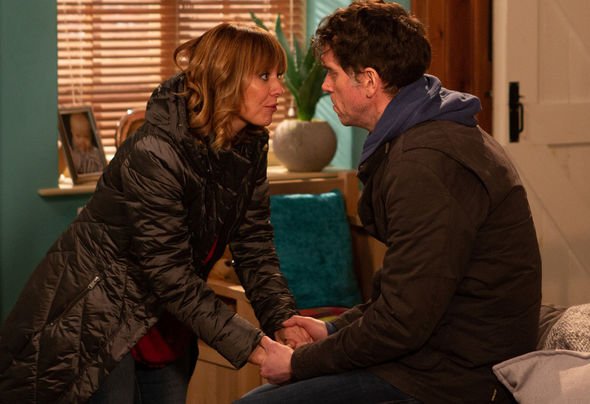 Charity and Vanessa Woodfield (Michelle Hardwick) have planned a surprise wedding but Ryan is distracted after being asked by Graham to help him digitally syphon money from Kim.

Ryan refuses so Graham locks him in the Kayak Hut to stop him from exposing his behaviour. Unsurprisingly Charity is furious when she finds out what has happened.

She goes straight after Graham but the former butler takes chunks out of her leaving Charity humiliated and vowing to take revenge.

Teaming up with Ryan they insist to make Graham pay for the way he has treated them both.

Thursday’s double bill will focus on Jamie Tate (Alexander Lincoln) and his wife Andrea (Anna Nightingale), whose marriage has been ripped apart by Graham.

Andrea is furious when she learns Jamie has hired a private detective to follow her so enlists Graham’s help to dig into what Jamie is doing.

But when Graham spots Andrea and Jamie looking close, he exposes both of their secret dealings. Jamie vows revenge while Andrea gets into her car and races away. Could the pair team up to get rid of Graham?

The second instalment will follow Marlon (Mark Charnock) as he finally finds out Rhona’s plan to leave the village.

Rhona takes Leo to spend some time with his father and talk about recent events. Marlon misinterprets her signals and leans in for a kiss.

However, he is stopped when Rhona eventually tells him the plan to leave for France. He picks up Leo and marches off promising to stop Graham from taking his child away.

Finally, Friday will see the events of the day unfold from Graham’s point of view and the details of his murder will all become clear.

So, fortunately for fans the drama won’t be drawn out in a long whodunnit storyline and viewers will know exactly who the killer is by Friday night.