ITV series Love Island is heating up now after the couples faced another shake-up this evening (Friday, February 14). The Islanders were left in shocked when they received a text telling them to gather around the fire pit for an imminent recoupling. Here’s the results of tonight’s episode of Love Island including the new couples and who was kicked out of the villa.

Fans were left on something of a shock when it turned out Shaughna Phillips had started to develop feelings for Luke Abbott.

She approached him and told him about the development, leaving him stunned.

Luke M was in the process of getting to know new girl Demi Jones and it looked like they would be an item.

Shaughna also told Demi about her newfound feelings for Luke M, causing some awkwardness between the two women.

Who are the new couples on Love Island 2020?

Luke made his decision which left viewers on the edge of their seats.

He said about his decision: “When we do talk, it’s easy, the conversations flow and she never fails to make me laugh, I feel like she hasn’t had the best luck in the villa, but I do feel that is going to change.” 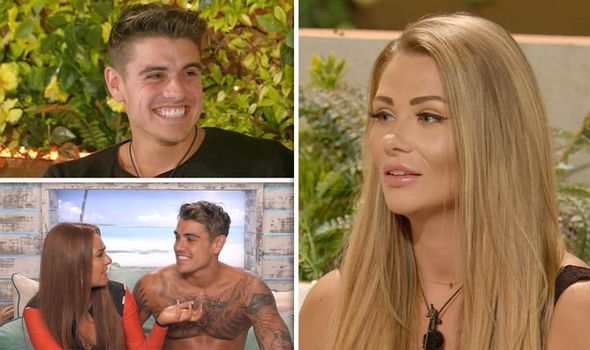 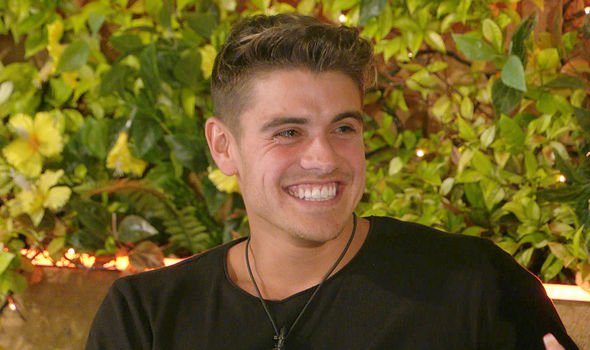 The episode also saw one girl heading to the airport after failing to make the cut.

Shaughna was sent home from the show after the tough decision made by Luke M.

Speaking about leaving the show, Shaughna said she was “gutted”.

She continued: “My Love Island experience has been a rollercoaster and a traffic jam.” 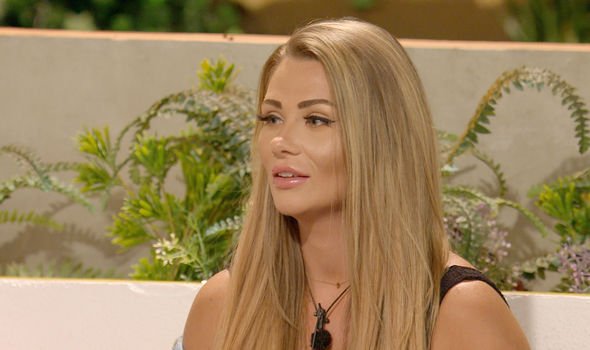 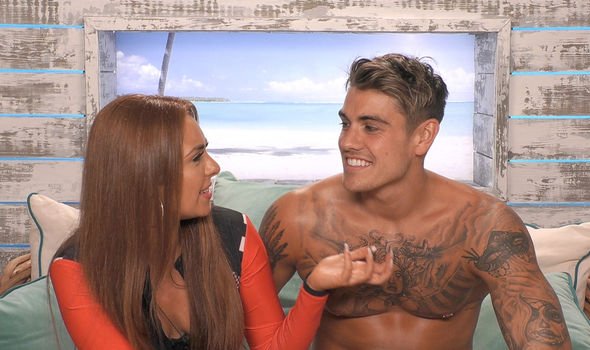 Although she didn’t find love, she said she’d found a close friend in Paige.

In Love Island style, there will be more bombshells coming into the villa to turn heads.

However, newcomers may only come in once the dust has settled after this recoupling.

Along with the recoupling and dumping, there was plenty of antics among the contestants.

In a Love Island first, the villa celebrated Valentine’s Day with a specially-themed challenge.

The Bae challenge pitted the Islanders against each other with hilarious consequences.

The couples took each other one with one partner having to navigate an assault course with their hands tied and keeping a romantic meal intact.

Some couples were better than others after Luke T and Siânnise said they were “flying around” the assault course.

But Priscilla joked: “Are we allowed to recouple, just for challenges, please?”

Later on, Luke planned a Valentine’s Day surprise for his beau with a fairytale theme.

Siânnise was being kept busy with a pamper session while plans were put in place in the villa.

While the girls planned to make a princess crown and clue-based quest, the boys helps with the surprise which would end with an important question.

When Siânnise came back to the villa, she had to solve the clues to find her prince and the surprise at the end of her journey.