GLOBE-TROTTING Ricky Gervais snubs local cuisine in favour of Italian restaurants wherever he is in the world.

The comic, 58, says no chef could get the basics wrong for pizza and pasta, which is why he feels safer opting for Italian, rather than local grub. 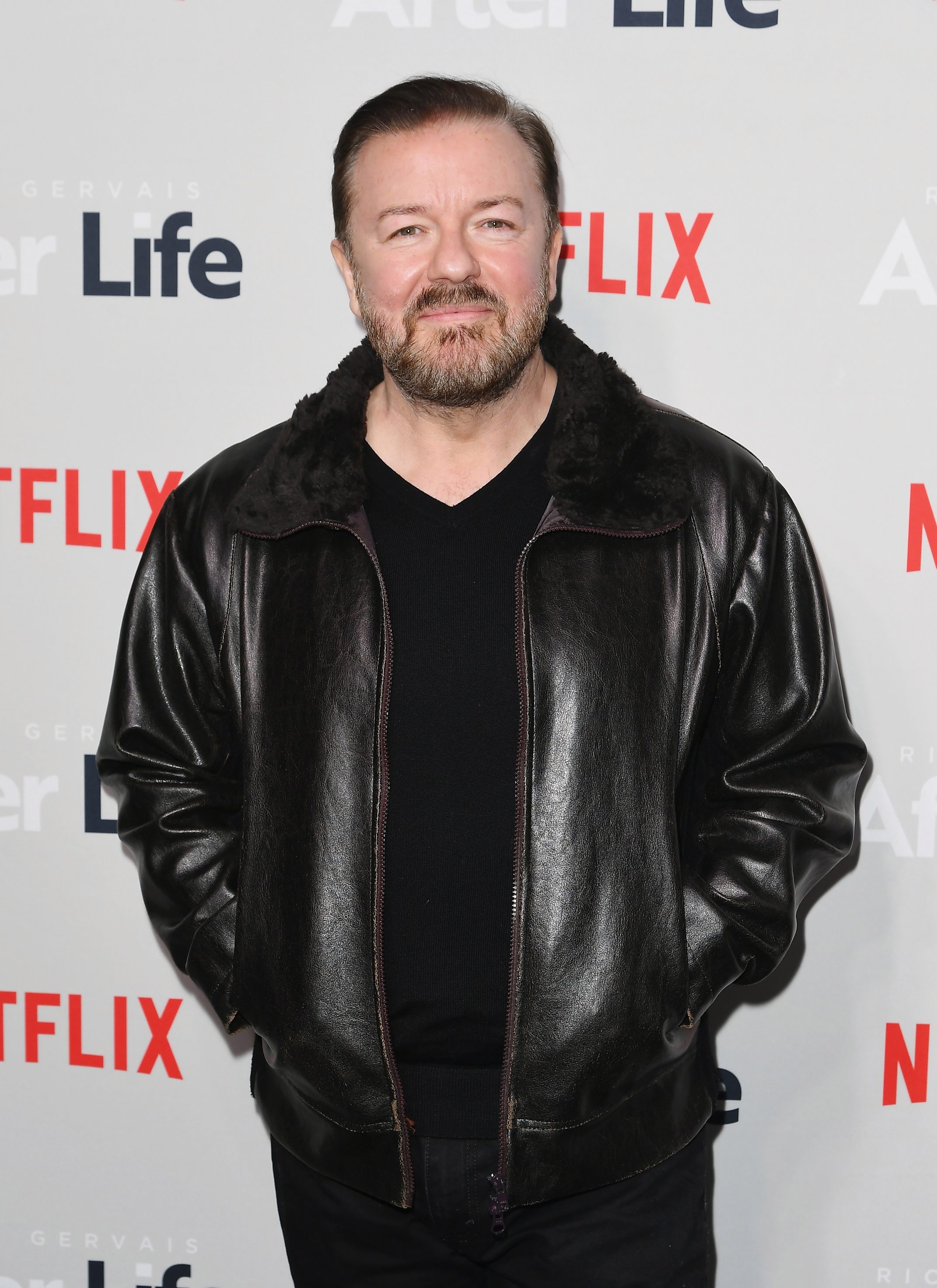 He said: “If I am in a new city and I want to experience a nice restaurant, wherever we are in the world, it’s always Italian. Because I know it’s going to be good and the same.

“I know exactly what I can eat, I understand it. So I know I can have a plate of penne pesto or something like that so I do love a real self-indulgent plate of pasta and a red wine wherever I go.”

The Office star, who has toured the world with his stand-up shows and promoting his TV and movie work, said he would only consider going local after fulfilling his first choice.

He said: “You can’t beat pizza and pasta, you really can’t.” 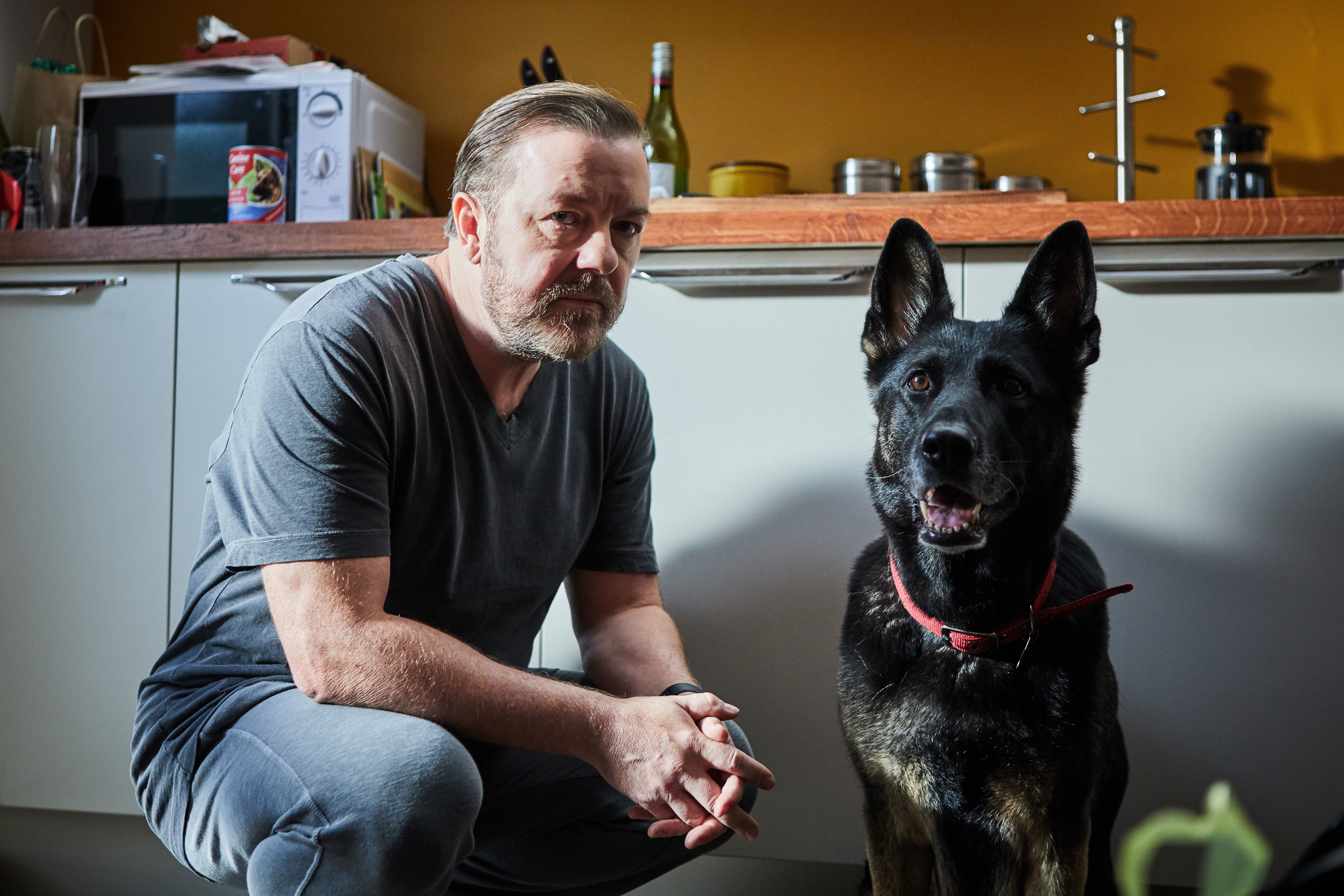 Ricky admits he has tried to be healthy during lockdown by doing regular exercise and trying dishes such as lentil soup.

But he admits he will always be tempted by treats.

He said: “I’m a fat guy at heart because I walk past cake shops and I wish they invented a cake that had no calories. That is the fantasy.”

Ricky has also been revelling in the success of his Netflix comedy After Life. 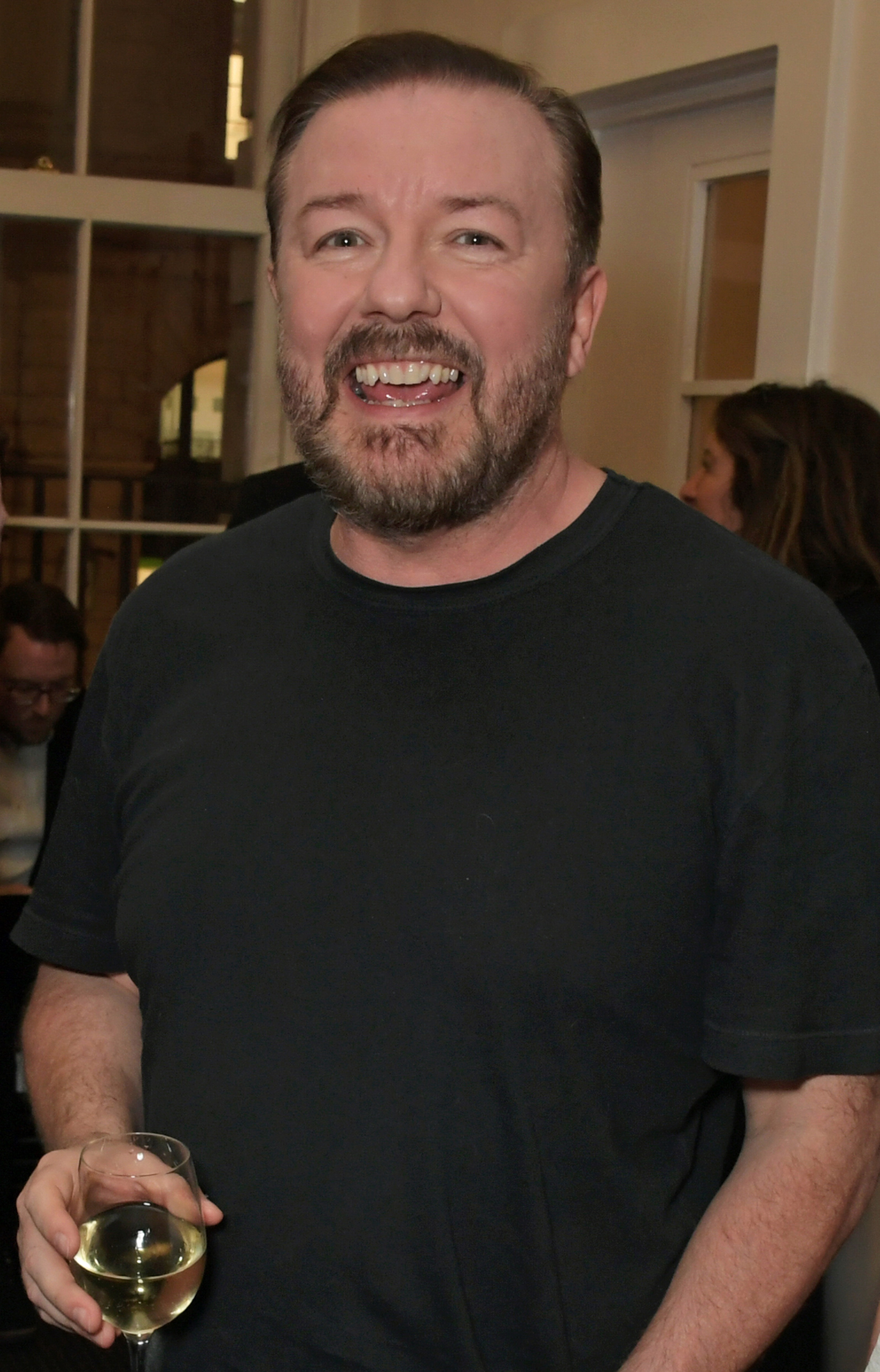 The Sun revealed last month the streaming giant is offering him £5million to make a third series.

The deal would also include a potential Christmas special, plus a number of comedy specials.

Speaking about the reaction to series two, he said: “Because so many of you watched After Life 2 so quickly and made it Number 1 again, the nice people at Netflix have suggested that I get off my fat a**e and do another season.

“This is all your fault.”