Riverdale is almost at the end of its fourth season and the Jughead Jones (played by Cole Sprouse) murder mystery has almost been cleared up. However, as The CW series draws to a close, fans of the show have begun thinking back to when season four began, and the major plot points which plagued the characters during that time. Specifically, they have been looking back at Cheryl Blossom’s (Madelaine Petsch) decision to take custody of Polly Cooper’s (Tiera Skovbye) children, Juniper and Dagwood.

During season four’s opening storylines, Polly found herself unsure what to do with her twins.

As they are the children of Cheryl’s late twin brother, Jason Blossom (Trevor Stines), Cheryl offered to keep them.

However, they were confined to the basement for protection from the farm and were supposed to be looked after by Nana Rose (Barbara Wallace).

But viewers are now concerned about the wellbeing of the twins, as they haven’t been seen in the show since the early episodes of season four. 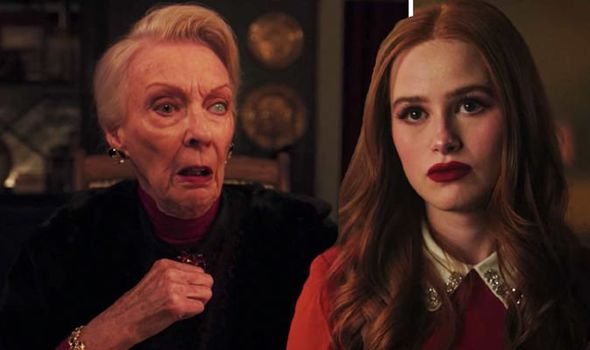 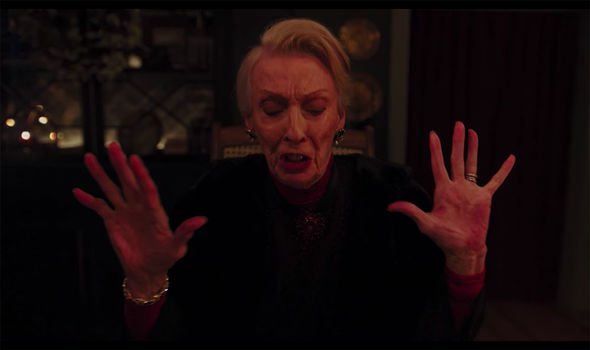 Speaking out on Reddit, Riverdale fan eloise_murnane wrote: “Is anyone going to talk about Juniper and Dagwood?

“We haven’t seen them since the start of season four and Cheryl and Toni are meant to be looking after them?”

As so much has happened in the show this season, any horrible fate could have befallen the children.

Thankfully, other viewers chimed in to give their opinions on what was going on with the Blossom twins. 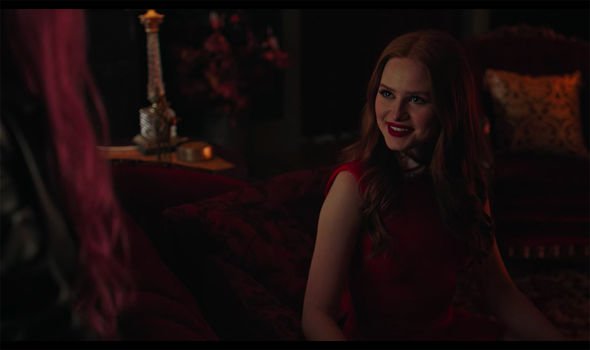 One pointed out: “They’re safe and sound in the cellar, carefully looked after every two weeks by Nana Rose.”

However, another replied: “And when did we last see Nana Rose? She could be dead down there.”

Meanwhile, another viewer questioned: “I still don’t understand why they’re not living with Alice… their grandmother.”

While it is true Alice Cooper (Madchen Amick) is their grandmother, she was working undercover at the Farm for some time.

This may have prompted her to send the children away for their safety and to get them away from Edgar Evernever (Chad Michael Murray).

Unfortunately for fans, they may have to wait a little while longer to see the twins once again, as The CW has shut down production on Riverdale because of the COVID-19 breakout.

“We are working closely with the appropriate authorities and health agencies in Vancouver to identify and contact all individuals who may have come into direct contact with our team member.

“The health and safety of our employees, casts and crews is always our top priority.

“We have and will continue to take precautions to protect everyone who works on our productions around the world.”

Riverdale season 4 returns to The CW on April 9 and Netflix UK on April 10.