Home » Celebrity » When Does The Vivienne's 'Drag Race' Show Premiere on World on Wonder's Streaming Platform?

Will this show be available on the World of Wonder streaming platform, WOW Presents Plus? Here’s what we know about this drag performer and her upcoming projects.

This article contains spoilers from the first season of ‘Drag Race UK.’ Read at your own risk! 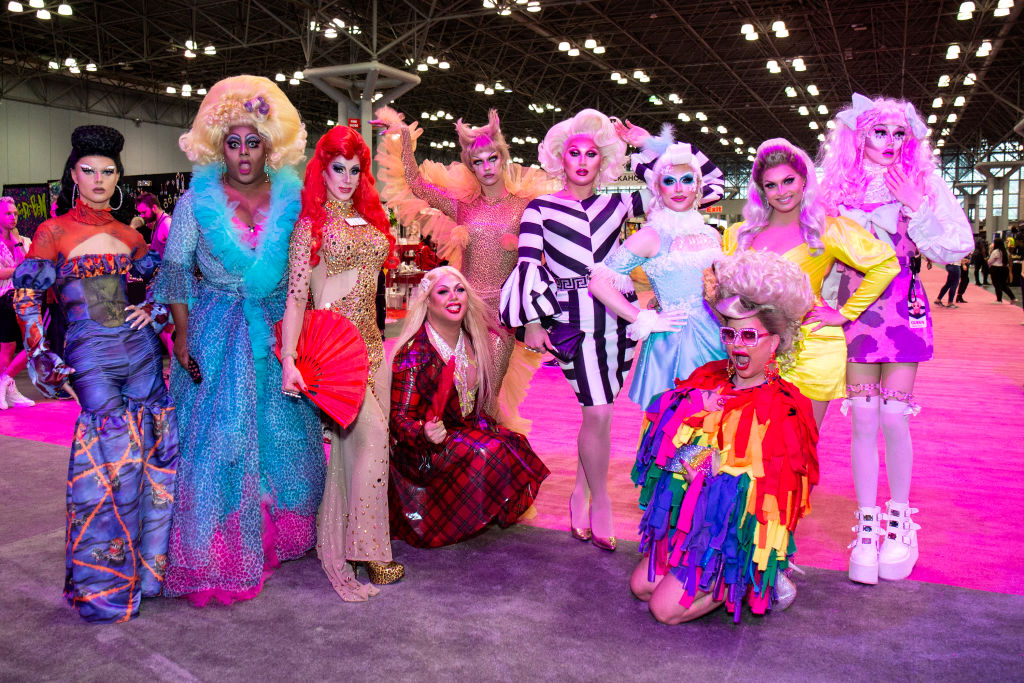 The Vivienne was a competitor on the first-ever spinoff series, ‘Drag Race UK’

There’s All-Stars, Untucked, and, recently, RuPaul added Drag Race UK to her list of spinoffs. This series took fans overseas to see some of the United Kingdom’s most talented performers. The Vivienne, Divina DeCampo, Cheryl Hole, and Baga Chipz became the finalists on this show’s first season.

Instead of a cash prize, the winner of Drag Race UK earned their own series to be filmed in Hollywood and released on WOW Presents Plus, the streaming platform of the company World of Wonder. After weeks of spirited competition, The Vivienne was the winner of this spinoff series.

It was around this time last year this happened, hows things have changed. Stay positive, look to the future, as hard as it is. We’ll get through this ❤️

Due to her success in the series and her popularity outside of Drag Race, The Vivienne earned a BBC Three series, titled The Vivienne Takes On Hollywood. The network broadcasted this series to help uplift viewers, releasing it during April 2020. New episodes of this show premiered on a weekly basis, although the performer, who frequently performs in live shows, has been social distancing at home.

“It’s been bloody lovely,” she said during a phone interview with Huffington Post. “I got to grow a beard, I got to grow my eyebrows back! I’ve just been having fun in the house and spending time with David [her husband]. I’m always on a train, or a plane, or a hotel room, or a stage, so it’s been nice to be able to re-center and use the time to realize the important things in life.”

“Everything that was such an issue three weeks ago has suddenly just disappeared into thin air,” she continued. “And now we’ve got bigger issues, but at least we can concentrate on getting through it and staying positive.” 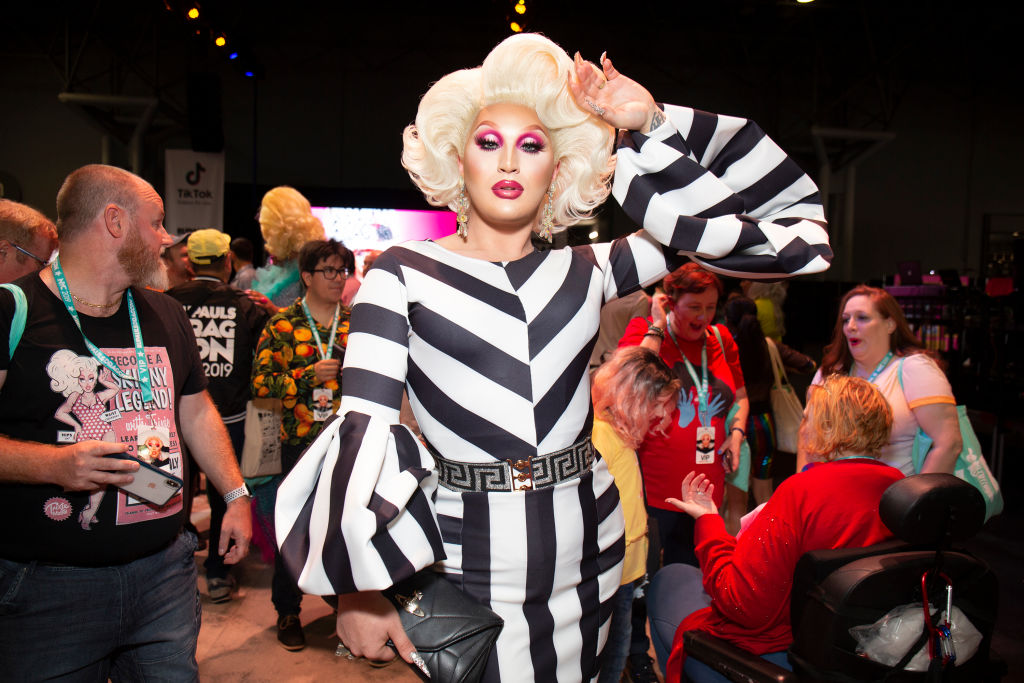 Is ‘The Vivienne Takes On Hollywood’ available on WOW Presents Plus?

The Vivienne Takes On Hollywood is, officially, available for viewing worldwide with a WOW Presents Plus subscription. However, the new episodes still debut on a weekly basis, so not every episode of this series is available on the streaming platform. Not yet, anyway.

In the meantime, fans in the United States can watch episodes of RuPaul’s Drag Race season 12, RuPaul’s Drag Race: Untucked, and RuPaul’s Secret Celebrity Drag Race, which premiere on Fridays on VH1. Fans can watch shows featuring the former contestants on WOW Presents Plus, including Miz Cracker’s Jewtorials and Trixie Mattel and Katya Zamolodchikova’s UNHhhh.

New episodes of The Vivienne Takes On Hollywood premiere every Thursday. To learn more about WOW Presents Plus and to subscribe, visit their website.