SOFIA Richie raised a few eyebrows after posting a sexy topless photo on Instagram, as rumours about her relationship with Scott Disick continue to swirl.

The 21-year-old aspiring actress shared the sultry shot online following reports she has a rather rocky romance with Scott, 36.

Can’t wait for you guys to see 🌹

Can’t wait for you guys to see 🌹

Sofia could be seen sitting down while wearing a pair of jeans and using her hands to protect her modesty.

The sexy images are part of the campaign shot for her new collaboration with demin brand Rolla Jeans.

She captioned the image: "Can’t wait for you guys to see."

The influencer's snap could well  have served as a reminder of what Kourtney Kardashian's ex-boyfriend Scott could miss out on if his relationship with Sofia came to an end.

In fact, a source recently told People magazine that the couple often split during "dramatic arguments.

The explained: "Scott and Sofia are the type of couple that constantly split up and get back together.

"It's all very dramatic, and then all good again." 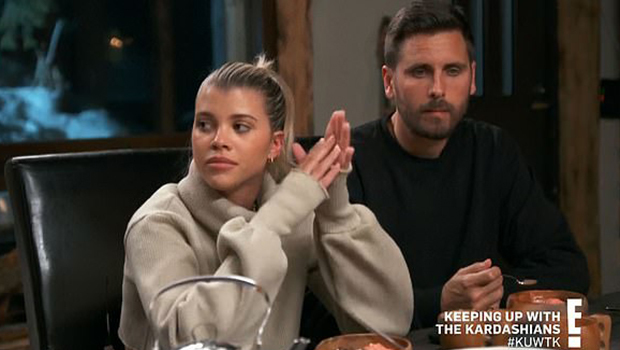 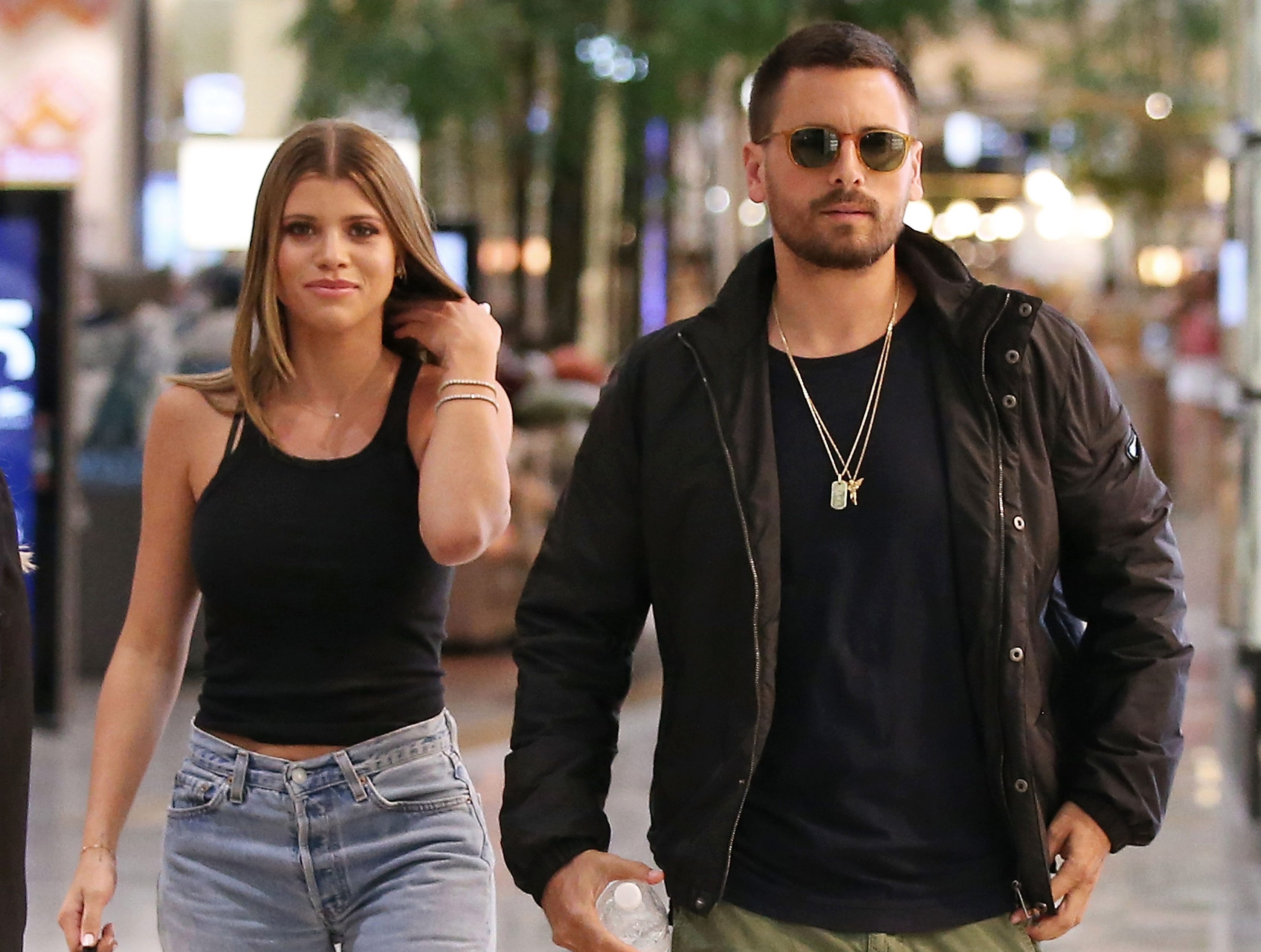 The model has been dating Scott since 2017 and the strength of their relationship was highlighted by her debut on Keeping Up With The Kardashians in October last year.

However, as she was looks to move into acting, the star revealed she would be giving up reality TV for good.

"2020 is the year of letting everything go, and no fear," she shared, admitting that "for a while, I kind of held back on things because I was afraid of failure, but 2020 is [the year of] no fear!" 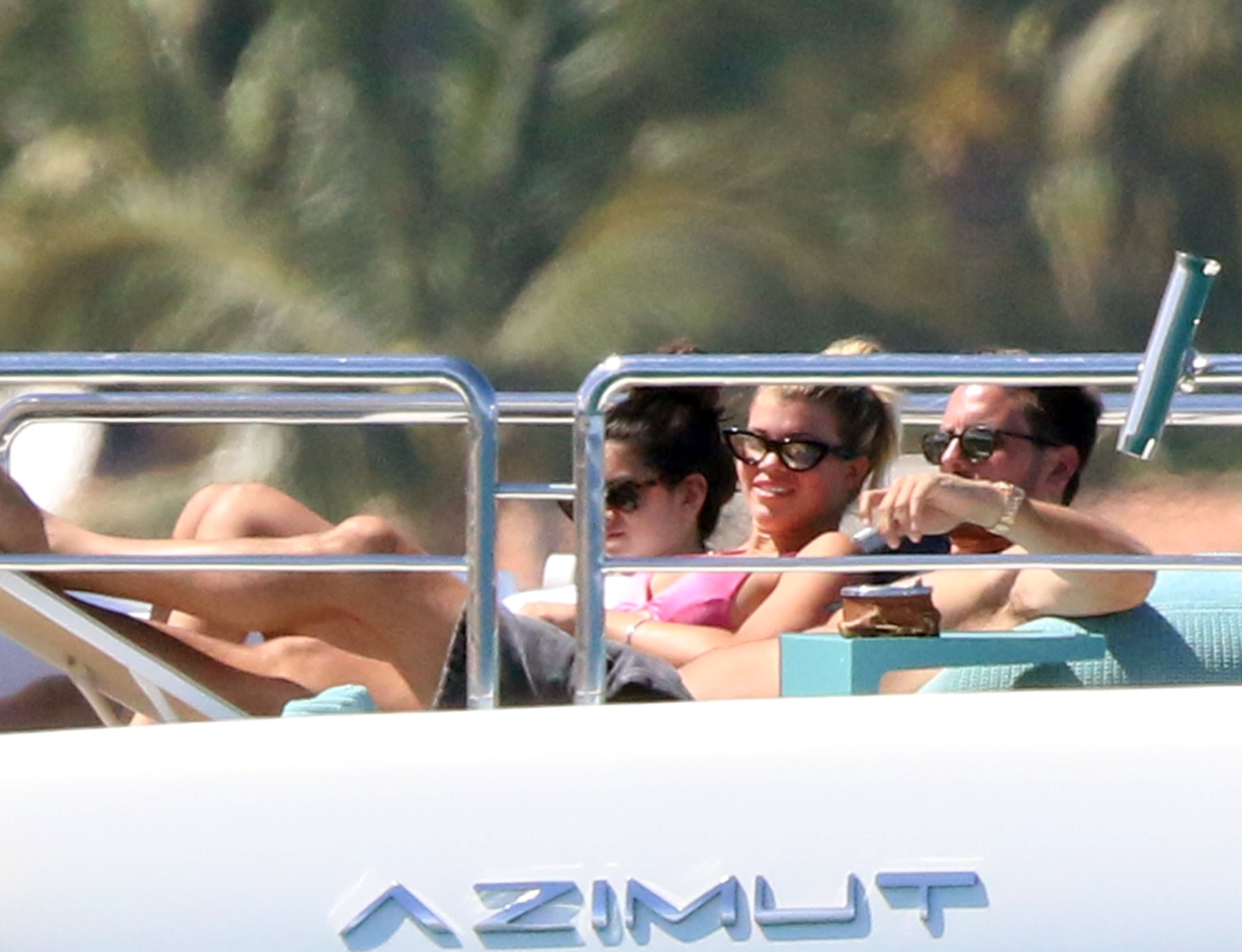 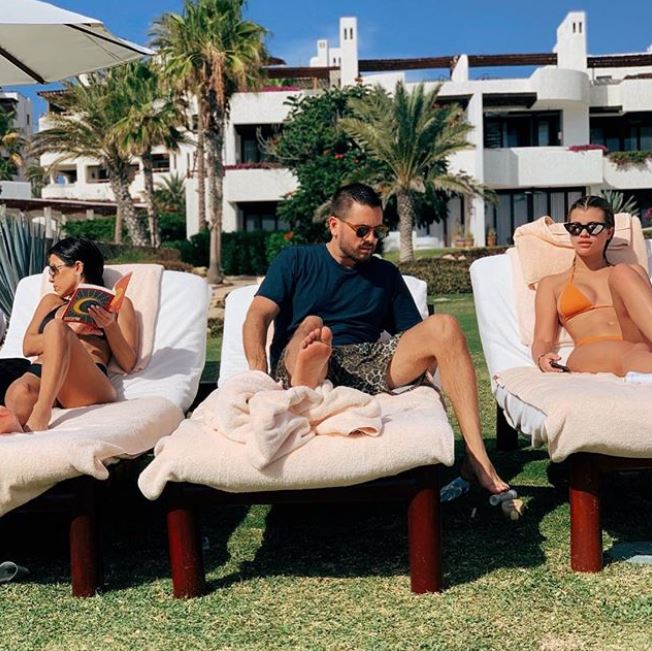 When asked by ET if she would then return to the E! show she insisted the answer was "no" because she would be focusing on TV roles.

"The roles I'm reading for right now are kind of similar to me, so they're easy for me to play, and I really, really enjoy it," she said. 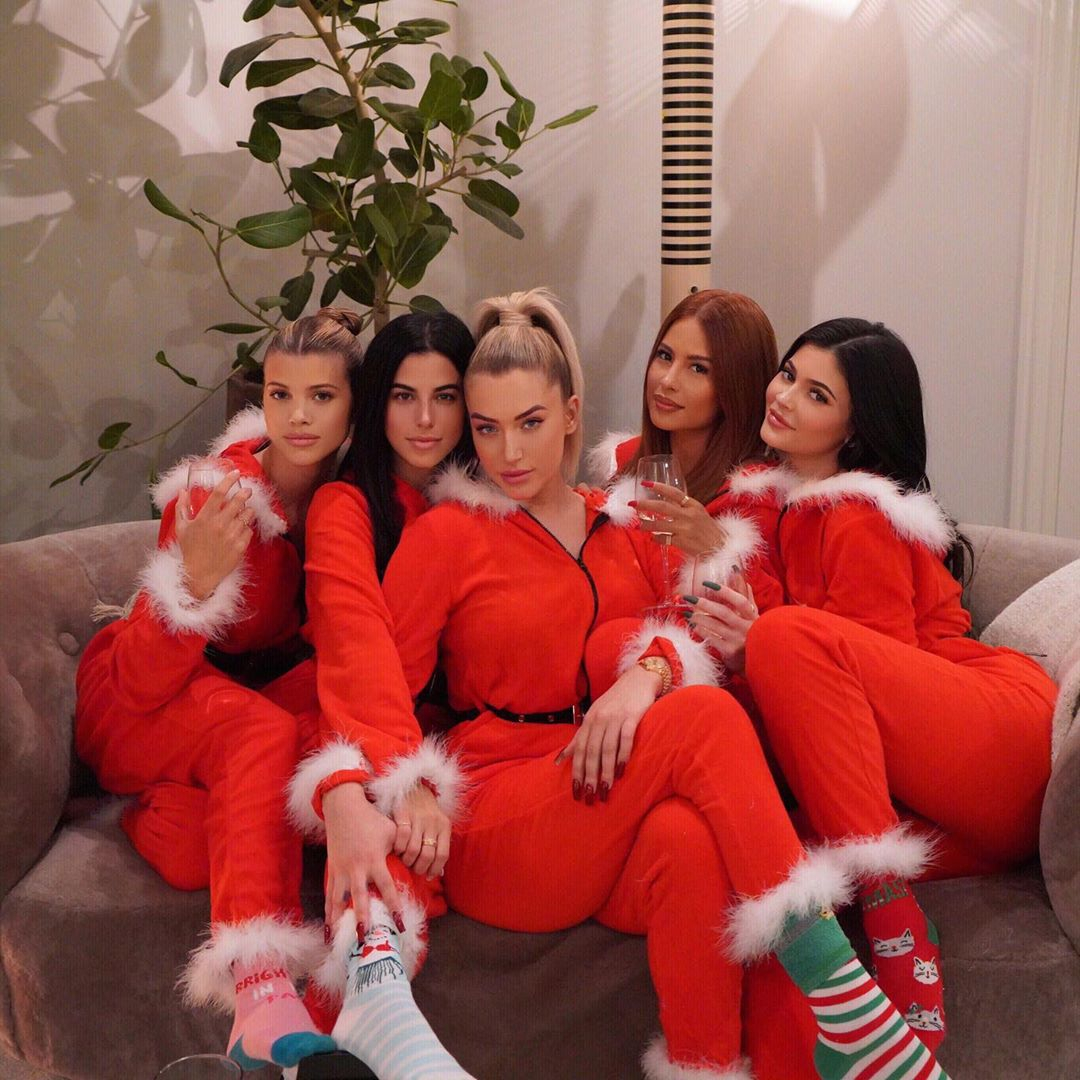 She is thought to be close to his ex-girlfriend Kourtney Kardashian and Kourtney's half-sister Kylie Jenner.

Kourtney, 39, and Scott, 36, dated for nine years and have three kids together, eight-year-old Mason, six-year-old Penelope, and three-year-old Reign.

However their relationship was rocky at first with Kourtney and Sofia not meeting until a year into her romance with Scott.

Sofia, singer Lionel Richie's youngest daughter, and the younger sister of former reality star Nicole Richie, made her debut in October as part of an extended family trip episode.